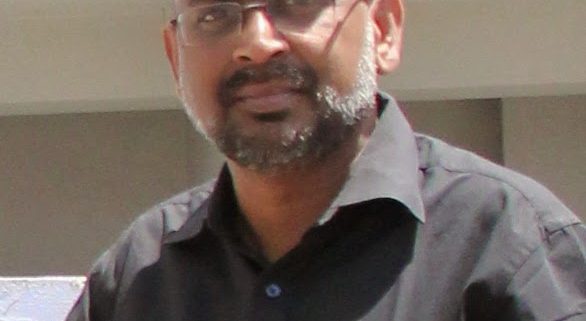 Three of our Executive Secretaries have finished their term of office with the National Council of Churches in India. We are grateful to God for the fine leadership we have had in them. As our friends take their skills and wisdom to other ministries, we wish them God’s richest blessings for an increasingly fruitful ministry. […]

Dear friends, On account of the stormy weather including incessant rains over the last week in Nagpur, some trees near Azariah House in the NCCI Campus have fallen causing extensive damage to the structure of Azariah House.(See pictures below) As we may know that the house is named after the well-known Indian Church leader and ecumenist […]

The situation in Syria, Iraq, Afghanistan, Pakistan, Israel, and Palestine, as we all are aware, is of global concern. The conflict in Syria appears on the surface to be a battle between those loyal to President Bashar Al-Assadand those who oppose him. The uprising against him began in March 2011 in Deraa, when several demonstrators were killed by […]

The Church of England ended one of its longest and most divisive disputes Monday with an overwhelming vote in favor of allowing women to become bishops. The church’s national assembly, known as the General Synod, voted for the historic measure, reaching the required two-thirds majority in each of its three different houses. In total, 351 […]