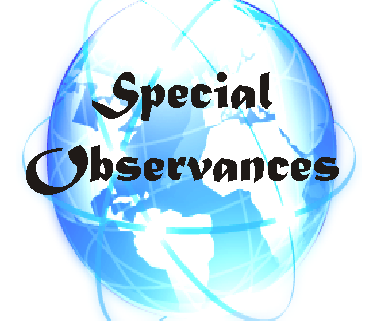 In the Western world, generally simple classifications are used to describe sexual orientation (heterosexuals, homosexuals and bisexuals), gender identity (transgender and cisgender), and related minorities (intersex), gathered under the acronyms LGBT or LGBTI (lesbian, gay, bisexual, transgender/transsexual people, and sometimes intersex people); however, other cultures have other ways of understanding the sex and gender systems. Over the last few decades, some sexology theories have emerged, such as Kinsey theory and queer theory, proposing that this classification is not enough to describe the sexual complexity in human beings and, even, in other animal species.

For example, some people may feel an intermediate sexual orientation between heterosexual and bisexual (heteroflexible) or between homosexual and bisexual (homoflexible). It may vary over time, too, or include attraction not only towards women and men, but to all the spectrum of sexes and genders (pansexual). In other words, within bisexuality there exists a huge diversity of typologies and preferences that vary from an exclusive heterosexuality to a complete homosexuality (Kinsey scale).

Sexual diversity includes intersex people, those born with a variety of intermediate features between women and men. It also includes all transgender and transsex identities which do not frame within the binary gender system and, like sexual orientation, may be experienced in different degrees in between cisgender and transsexuality, such as genderfluid people.

Lastly, sexual diversity also includes asexual people, who feel disinterest in sexual activity; and all those who consider that their identity cannot be defined, such as queer people.