his is the official letter from the locum tenens of the patriarchal see of the Assyrian Church of the East regarding the demise of the late His Holiness Mar Dinkha IV, Catholicos-Patriarch, who fell asleep in the Lord on Thursday, March 26, 2015.

OFFICE OF THE LOCUM TENENS OF THE PATRIARCHAL SEE
In the Name of the Father, and the Son and the Holy Spirit; One God forever, Amen.
On Thursday morning at 10:04 am, March 26 2015, His Holiness Mar Dinkha IV, Catholicos-Patriarch of the apostolic see of Seluecia-Ctesiphon and supreme head of the Assyrian Church of the East fell asleep in the hope of the Resurrection and the promise of eternal life in our Lord Jesus Christ. The Holy Apostolic Assyrian Catholic Church of the East prays for the eternal repose of the Patriarch that led her for almost 39 years as a good shepherd and heavenly example of the Christian virtues of humility and Christ-like compassion. Among the Holy Synod he was truly the Peter of our time, the Paul of our era, and the Timothy of our age, the chosen of the Apostles.
Born Khananya d’Bet Mardinkha in Darbandokeh, Harir, Iraq on September 15, 1935, he was formed and educated by the venerated Mar Yosip Khnanisho, the Metropolitan of Shamizden and Patriarchal Vicar. Ordained to the deaconate by Mar Yosip Khnanisho in 1947, His Holiness served as priest since July 15, 1957, later being consecrated bishop in Iran on February 12, 1962 by the late His Holiness Mar Eshai Shimun XXIII, Catholicos- Patriarch. He served as bishop for 14 years, until his election as Catholicos-Patriarch October 17, 1976. As head of the Holy Synod of the Church of the East, His Holiness lead a multi-ethnic Church of Assyrian as well as Indian dioceses as one united Church of the peoples of the East. As the leader and first voice of the Assyrian People, he led and blessed this nation by preserving the fountain of our heritage in the most trying of times.
The viewing of the body of the late Patriarch will take place on Tuesday, April 7, 2015 at St. Andrew’s church in Glenview, Illinois, beginning at 9:00 am. The funeral liturgy and rite of burial for the Chief Shepherd of the Church of the East will take place on Wednesday, April 8, 2015 at 10:00 at the cathedral church of St. George the Great Martyr in Chicago, Illinois (USA).
We fraternally ask your solicitude and prayers during these last weeks of Holy and Great Lent in remembering the head of the heads of Christ’s Church in the East, and praying for the repose in Christ’s promise for His Holiness Maran Mar Dinkha IV. We further request your prayers for the Holy Synod of the Assyrian Church of the East as we gather to assume the awesome task of prayer, fasting, and deliberation so that the Holy Spirit may raise up a worthy successor to the throne of the Catholicos-Patriarch of Selucia-Ctesphion and Patriarch of All the East.

Mar Aprem
Metropolitan of India
Locum Tenens of the Catholicos-Patriarch of the Assyrian Church of the East. 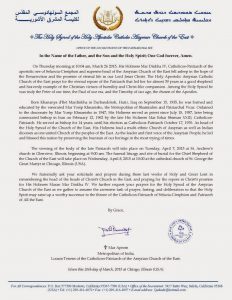 Source: Letter from Bishop Mar Awa Royel, Secretary of the Holy Synod of the Assyrian Church of the East. 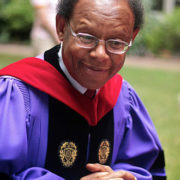 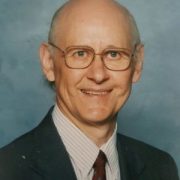 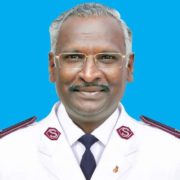 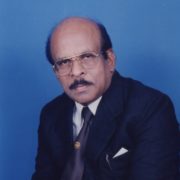 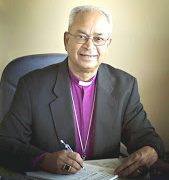 For Dalits, Tribals and Adivasis, Easter is an opportunity to revive their hope...
Scroll to top