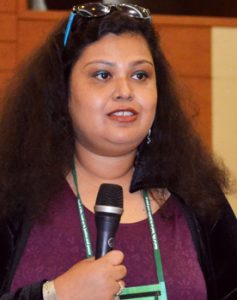 Rev. Moumita Biswas served as Executive Secretary, NCCI Women Concerns from September 2014 to August 2018. She was ordained as a Presbyter in North East India Diocese of the Church of North India on September 2, 2018. Hence she has started serving the Diocese since September 2018. We thank Rev. Moumita Biswas for the services she has rendered to the NCCI during the past 4 Years. We wish her all the best in her new ministry. 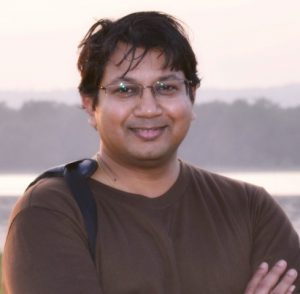 Rev. Caesar David served as Executive Secretary, NCCI Communications from March 2013 to October 2018. An ordained Methodist minister, he is now moving on to serve the Methodist Church in USA in the State of Iowa. He will be taking up his new assignment as a pastor in the church from December 2018. The NCCI is grateful to Rev. Caesar David for his services to the NCCI during the past 5 years and 7 months. We wish him all the best in his future ministry. 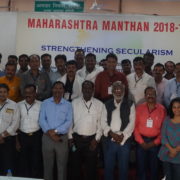 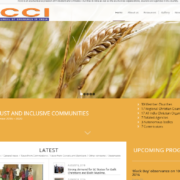 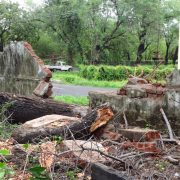 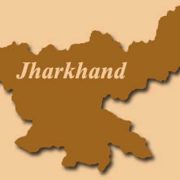