As we are all aware, members of vulnerable communities in India organized mass protests on 2nd April 2018 against a Supreme Court ruling, which activists say will likely dilute a stringent law that was enacted to address atrocities against scheduled castes and scheduled tribes.

According to the National Crime Records Bureau (NCRB) data, the rate of crimes against Dalits, who number more than 200 million, has risen in recent years. Reuters News Agency reports that Government data shows that by the end of 2016, about 90 percent of roughly 145,000 cases involving Dalits were still awaiting trial. Government data also shows that less than a tenth of the cases brought by Dalits in 2016 were proven to be false. In a democracy the people, who are weak, are protected by the law; the courts work for them. Hence the concern and campaign of the vulnerable sections of society for justice that assures them of protection of their lives, land and livelihood.

Dalits who constitute 16.63 percent and Tribals who constitute 8.6 percent of the Indian population, are a social minority. Dalits and Tribals/Adivasis have realized that arrests under the ST/SC (Prevention of Atrocities) Act have worked as a great deterrent.

The key features of the Scheduled Castes and the Scheduled Tribes (Prevention of Atrocities) Amendment Act, 2015, (http://pib.nic.in/newsite/PrintRelease.aspx?relid=135764) are:

SC/ST people, who are most vulnerable on account of corruption, criminalization and communal grounds, are threatened, victimized and pressurized by unsocial elements. Therefore, the ruling of the Supreme Court on March 20, 2018 which does away with immediate arrests gives rise to the apprehensions of the vulnerable minorities that perpetrators of violence will get away without being immediately taken to task for their criminal acts.. Hence the importance and urgency of protection and immediate action against the perpetrators of atrocities on them.

The State with all its mechanisms and the Society have to ensure that vulnerable communities are granted due protection against atrocities and that the injustices of the caste system are rooted out. 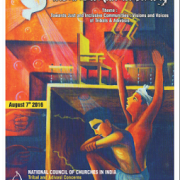 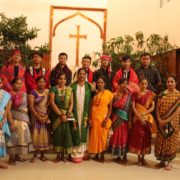 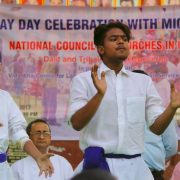 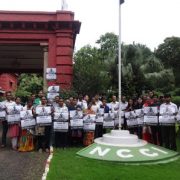 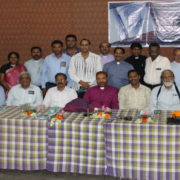 Extremists who seek to victimize those of another faith are strongly condem...
Scroll to top