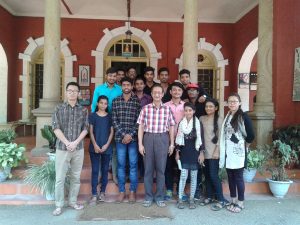 The daily phenomenon of changes in the world is a challenge for students to cope with as they engage in the process of their education along within the changing scenario. In most educational institutions, the method is teacher centred, based upon the  given curriculum and the demarcated syllabi of courses to be covered within the stipulated time in the four walled classroom. There is hardly any space for student interaction and discussion of the subject and their expediences in society. There is a need for students to have fellowship in learning together with practical exposure, so that they can  share, exchange,  experience and learn with each other, thereby enabling themselves to find out their potential and capabilities mental and physical and relate the same to the contextual challenges in society. Keeping these poignant thoughts in mind, a three-days Regional programme was initiated by Student Christian Movement in India (SCMI) in collaboration with National Council of Churches in India (NCCI)–Youth Concerns  from 22nd – 24th  May 2017 in the NCCI Campus, with the aim of building relationships of learning together, thereby being moulded and committed to engage in different areas and fields so that they become channels of hope for society. 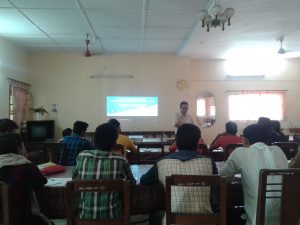 Thirteen fervent students attended this programme. Rev. Dr. Roger Gaikwad, General Secretary of National Council of Churches in India (NCCI) inaugurated the three-days programme.  He challenged the students by exposing the socio-economic realities of India and its politics, talked about India being the ‘youngest country’ in the coming years and relating it with the challenges of job opportunities, and reconstruction of India. The inaugural was followed by three important sessions. Mr. Rajesh Jadav, Coordinator of Vidarbha Centre for Labour Concerns (VCLC), talked about   globalization and the development of industrialization and its impact (positive and negative), political corruption and caste system, youth power – the role of young people that are involved in industrialization as the agent of change, and the realities of MNCs (Multinational Corporations) exploitation of  labour and land. Mr. Moses Gaur, Programme Coordinator of Evangelical Social Action Forum (ESAF) talked about personal development in the fast growing world, leadership development and socio-political influences among the working class especially among the youth. Ms. Moumita Biswas, Executive Secretary of Women Concerns, NCCI talked about gender justice and equality, discrimination of sex and gender in various social environments–families, society, religion and politics, sexual function and its social stigmas. 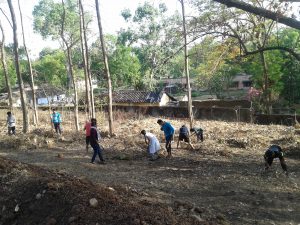 In addition to the above three sessions, there were sessions for interaction and  debate. The concluding session was initiated by Mr. Jianthaolung Gonmei, Executive Secretary of Youth Concerns, NCCI, Ms. Wapangyingla Ao, Intern, NCCI, and Mr. Vinod Shemron, Intern, NCCI. The participants also got an opportunity to practically get involved in cleaning the environment during early morning sessions in the NCCI campus. 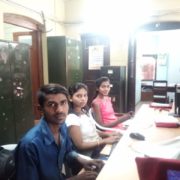 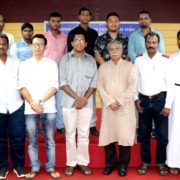 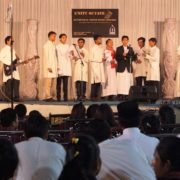 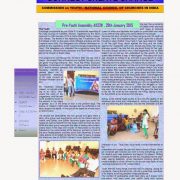 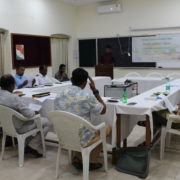 Green Epistle to the Indian Churches
Scroll to top